Makan Karandish was born in 1979 in Shiraz, the Persian city of Love & Poetry. He migrated to California at age 15 in order to continue his education. As a Multi-talented youngster interested in the fields of Computer Science, Physics, Astronomy, Film & Music, he eventually decided to pursue “Film Directing” as his career and received his BA degree in “film studies” at California State Long Beach University in 2003.

After graduation, Makan return to his home land and produced his first short film titled “Don’t Dance With Fire”. This film has been highly praised by many film critics and fans throughout the US and abroad. In 2006, the short film became the official winner of the Miami International Film Festival in the Foreign Film Category. 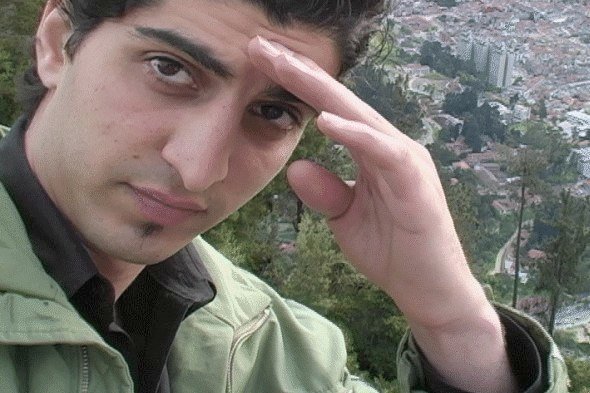 The film is about a baker who lived a simple life. Due to advancements in technology, the baker ends up losing his job and his peace of mind, as a result. Throughout the film, Makan vividly portrays differing perspectives and insights into the human soul. The simplicity, beautiful angles, and excellent editing were promising signs of the emergence of a incredibly talented young director.

Annoyed by the diminished image of Iran, Makan later embarked on a sacred mission. His patriotism and lvoe for his home, Iran, paved a new route in his life. He later went on to produce a film about Ancient Persian History and its glory. The media and political situation led Makan to a determination to repaint the image of Iran.

He traveled to Fars, where he spent 5 years gathering information, film different shots, interview many scholars and historians, and researched into the history of Persian when Cyrus the Great and his sons ruled the Persian Empire 2500 years ago.

The result of this patriotic effort, led by Makan, is the film “Iran, The Forgotten Glory”. Released in 2008 and nominated for several awards, including Best Documentary of the Bogota International Film Festival in 2009, a prestigious film festival in Latin America. 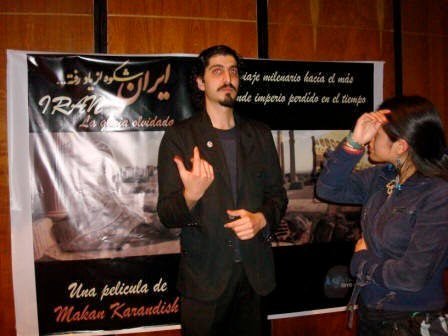 The work highly praised for its accuracy & abundance of content was chosen by many educational centers & libraries in USA as a decent reference. also aired on PBS on October 2010 and very well received. “Iran: The Forgotten Glory” has made many Iranians proud. We owe Makan for producing such a vast work documenting Persia’s glorious past. A documentary that none of the governments of Iran, with all their oil riches, have ever managed to create, and it was all done on the personal budget of a young man, a fellow patriot who loved his country and his heritage…

In early 2011, the world lost a patriotic artist, philosopher, musician, a true pupil of Cyrus The Great & Rumi & a beautiful mind as Makan was lost in a tragedy in california …
… his Love, memory & his Art will always remain…

Some Videos of Makan's works and VOA interview:

Cyrus The Great – Glory of Iran 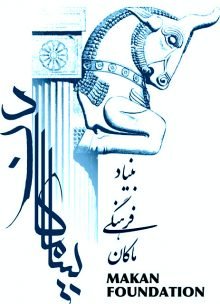